Since the release of their first album 'Feet Don't Fail Me Now' in 2007, Boldwood have been at the forefront of research into music from little known collections and sources including manuscripts, notebooks and dance fans.  Equally happy in concert or playing for dancing, they have appeared at festivals and concert series in England and France.

Boldwood's latest album 'Glory Of The West' was released in March 2018 on Hobgoblin Records. 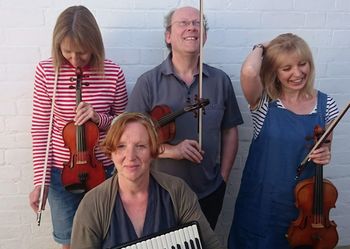 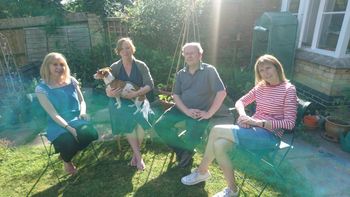 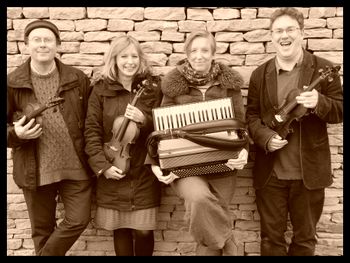 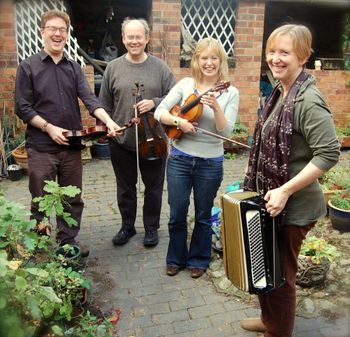 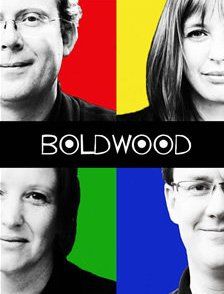 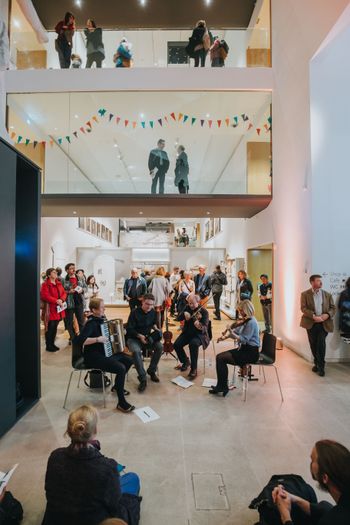 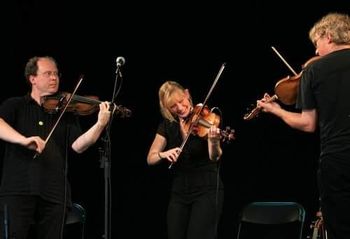 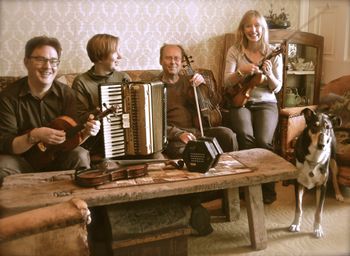 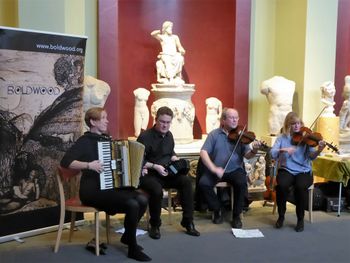 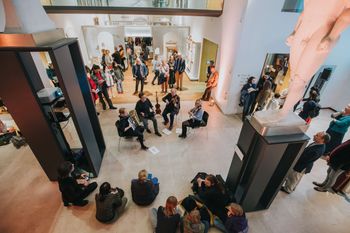 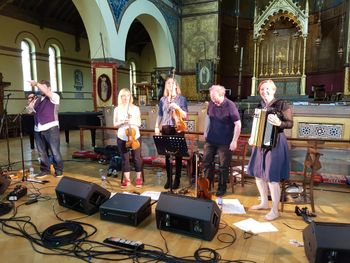 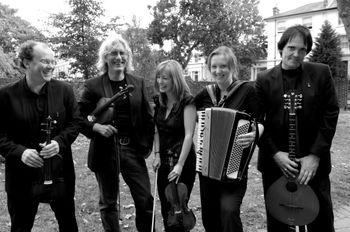 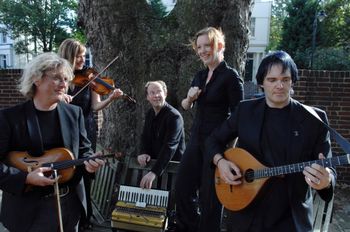